The non-psychoactive component of marijuana is the latest craze in alternative medicine. Even Walgreens and CVS plan to sell CBD products. But there’s one group that has yet to cash in on the CBD fever: Texas farmers.

Late last year, Congress opened the door to CBD and other hemp-derived products when it legalized industrial hemp.

But in order for farmers to grow it, states need to set up a system for regulating the industry. Forty-two states have already done so over the past three months, and Texas farmers are pushing for state lawmakers to do the same.

Eric Herm made the trip from family’s cotton farm in Lubbock to the Capitol to show his support for a bill that would allow him to grow industrial hemp as an agricultural commodity.

Herm said there once was a dark cloud that hung over the idea of farming hemp, but now many farmers have no problem with it.

“There’s not a week that goes by here since this new year that I don’t have 10 to 12 guys every week ask me, ‘What’s happening with hemp, when are we going to get to grow hemp?’ Five years ago, even two years ago, no one was talking about it. But now more farmers have educated themselves and made themselves aware of the differences between hemp and marijuana,” Herm said.

And that grassroots-support only encourages lawmakers like State Rep. Tracy King. He’s a Democrat from Zavala County and one of six authors of legislation aimed at allowing hemp to be grown in the state and regulated by the Texas Department of Agriculture. 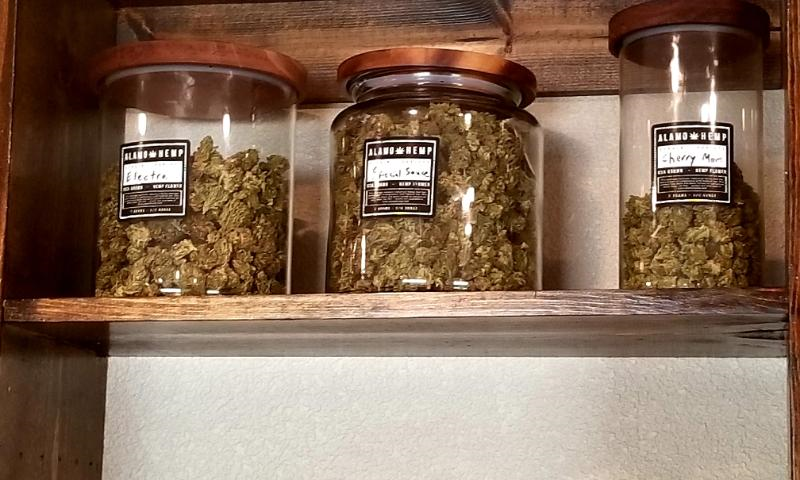 King said hemp is one of the most versatile crops in a global market.

“There’s certainly some viable uses in the construction industry for hemp for the fiber, hemp fiber and other products that come out of the hemp plant. You know, you can use the entire plant in some type of process with hemp,” King said.

And of course, there’s CBD oil in Texas.

In recent years, shops selling everything from candies infused with CBD to….