Will Cannabis be Legalized in Mexico in 2023?

Will marijuana be legalized in Mexico this year? Mexico has already approved the use of medical marijuana. Now Mexico lawmakers are on the verge of repealing the federal prohibition of marijuana and ending its war on drugs once and for all. How will this benefit the people of Mexico? And how will legalizing marijuana in Mexico benefit U.S. cannabis companies?

Mexico has already legalized cannabis for medicinal purposes. Now it’s looking more and more like Mexico will soon legalize marijuana altogether. The battle has been hard-won, with years of strategic litigation and legislation within the Mexican legislature and Supreme Court.

Sadly, many Mexican citizens have suffered dire consequences due to the country’s prohibitive stance on marijuana. This long-standing prohibition is not without irony, as Mexico is already the second-largest marijuana producer worldwide.

However, after much deliberation, decades of political activism, and multiple Supreme Court rulings, the travesty of cannabis prohibition is finally being rectified.

Medical marijuana was technically legalized for limited medical use in 2017 by president Enrique Pena Nieto. However, since no official regulations were put in place, the legislation remained in limbo. The Supreme Court intervened in 2019 subsequently mandating the creation of a workable legal framework for Mexico’s medical marijuana industry.

Mexico’s Senate approved the decriminalization of marijuana in 2020. Residents are now permitted to grow four plants at home and to possess up to one ounce of marijuana. At the same time, the law allows the government to proceed with creating a legal regulatory framework for cannabis licensing and sales.

The regulations around the medicinal use of Cannabis and its pharmaceutical derivatives were finally published on January 12 in the Official Gazette. They took effect on January 13, 2021.

A full marijuana legalization measure was originally scheduled for a vote in the lower house of Mexico’s Congress, the Chamber of Deputies, In Nov. 2020. However, the Chamber was granted an extension until April 30 2021. The legal parameters have been established and Mexico is ready to move forward.

In a December press conference, President López Obrador said: “They asked the (Mexican) Supreme Court for an extension because the two chambers could not come to an agreement and they were running out of time to make revisions. But it’s an issue of form, not substance.”

The new laws are designed to regulate cannabis for multiple uses including recreational, industrial, cosmetic, and food purposes. Commercial cultivation of cannabis in accordance with the new proposal will be limited to 1,000 square indoor meters or one outdoor hectare.

The next few months should see the dispensing of licenses to potential cannabis manufacturers as well as for physicians planning to incorporate medical marijuana into their practice.

Moreover, Mexico’s Congress was given a deadline by the Supreme Court of Justice for the enactment of the Cannabis Bill recently approved by the Senate. The bill, which would legalize recreational marijuana sales in Mexico could be approved within the next few months.

If the regulation is fully implemented, Mexico will be the world’s largest legal cannabis market. The Mexican government is also optimistic in regard to medical cannabis tourism and anticipates a significant boost in the country’s economy.

How will legalizing marijuana in Mexico advance social justice?

Mexico’s era of economic turmoil, kingpins, and cartels will soon be relegated to the history books as Mexico teeters on the precipice of a legal, regulated marijuana market. The pivotal measure is long overdue after years of turf wars instigated by violent drug gangs. Broader drug policy reforms have long been stymied by the copious amounts of U.S. financial aid used to fight the War on Drugs in Mexico.

The new regulations come with specific progressive objectives. The main being that resources formerly used for punitive purposes will now be utilized to implement social justice programs.

As Mexico makes the transition toward regulation rather than prohibition, the transformation of corrupt government authorities and institutions seems inevitable. Officials who sought to extort cultivators and cartels that violently opposed cannabis prohibition will lose power as the new cannabis laws are firmly enacted.

Furthermore, under the new laws, 40 percent of the revenue from commercial cultivation license fees must be earmarked for communities formerly impacted by prohibition and crop eradication.

Cannabis medicine is also expected to advance as a direct result of Mexico legalizing marijuana. This could benefit not just Mexicans but all of humanity. The Mexican Health Ministry, along with President Obrador have passed new regulations officially permitting pharmaceutical companies the right to research medical marijuana.

Does Mexico allow the import and/or export of marijuana?

Yes. Rules regarding exportation and importation are also being implemented in Mexico.

The new rules allow for the importation of cannabis products from abroad. Only specific cannabis products can be legally imported into Mexico for therapeutic purposes. These include all raw materials (presumably raw plant matter) as well as pharmaceutical derivatives and drugs.

Only cannabis drugs and pharmaceutical derivatives can be legally exported from Mexico. Postal and parcel delivery services are prohibited for such purposes. The export of unprocessed marijuana is also prohibited.

Is is Time to Sell Drugs Back to Mexico? 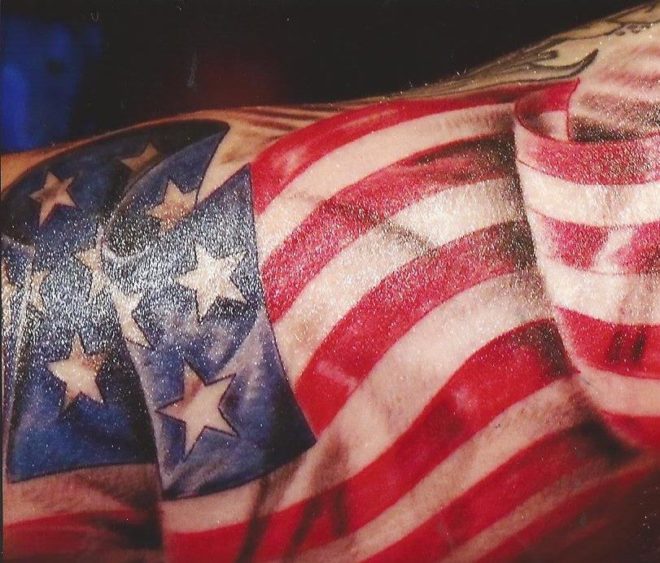 Yes. Marijuana companies in both the U.S. and Canada have shown great interest in the potential Mexican cannabis market. After considerable delays due to pending regulations, some are now moving forward with their investment plans. This development is partly responsible for the recent dramatic spike in marijuana stock prices.

According to Equities.com, three U.S. cannabis companies in particular stand to benefit from the ability to export marijuana to Mexico.

Former President of Mexico Vicente Fox sits on the board of Khiron. The company has already released a nutraceutical CBD line in Mexico via a distribution deal with Farmalisto. Dietary supplements are a big industry in Mexico.

Over two years ago, Aurora Cannabis Inc. entered into a Letter of Intent to acquire Farmacias Magistrales, the first cannabis company to receive a license to import, manufacture, store, and distribute cannabis in Mexico. Farmacias license gives Aurora a big head start.

Canopy Growth’s international brand Spectrum Cannabis is already well established in South America specifically Colombia, Peru, and Chile. The company has been laying plans to move into the Mexican cannabis market ahead of legalization. And CGC certainly has the cash to move aggressively.

For now the final stage of cannabis legalization in Mexico lies in the hands of the House of Representatives. The “Federal Law for Cannabis” which would essentially legalize recreational marijuana was recently approved by the Senate. The House is expected to make its final decision by the end of February.